Spectacular Science, Technology and Superstition in the Age of Shakespeare

Explores the interaction between science, literature and spectacle in Shakespeare’s era 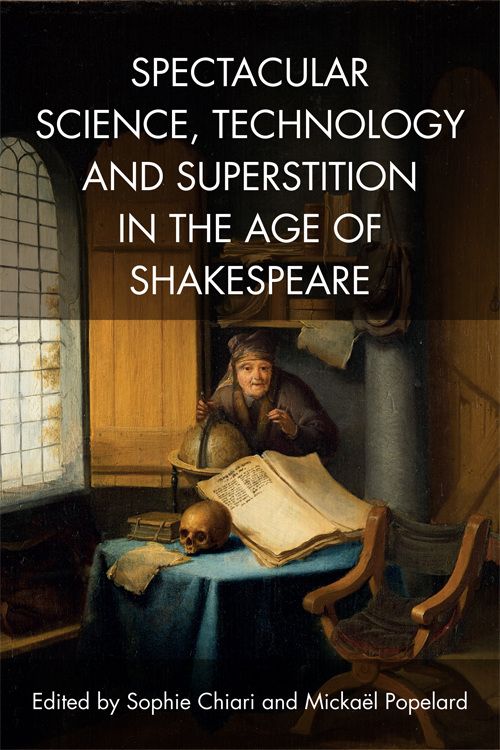 To the readers who ask themselves: ‘What is science?’, this volume provides an answer from an early modern perspective, whereby science included such various intellectual pursuits as history, poetry, occultism and philosophy. By exploring particular aspects of Shakespearean drama, this collection illustrates how literature and science were inextricably linked in the early modern period. In order to bridge the gap between Renaissance literature and early modern science, the essays collected here focus on a complex intellectual territory situated at the point of juncture between humanism, natural magic and craftsmanship. It is argued that science and literature constantly interacted, thus revealing that what we now call ‘literature’ and what we choose to describe as ‘science’ were not clear-cut categories in Shakespeare’s days but rather a part of common intellectual territory. 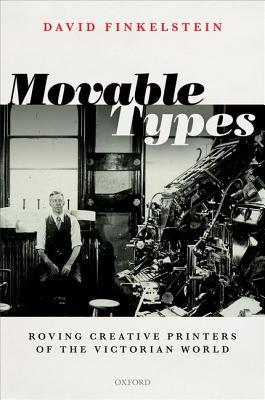