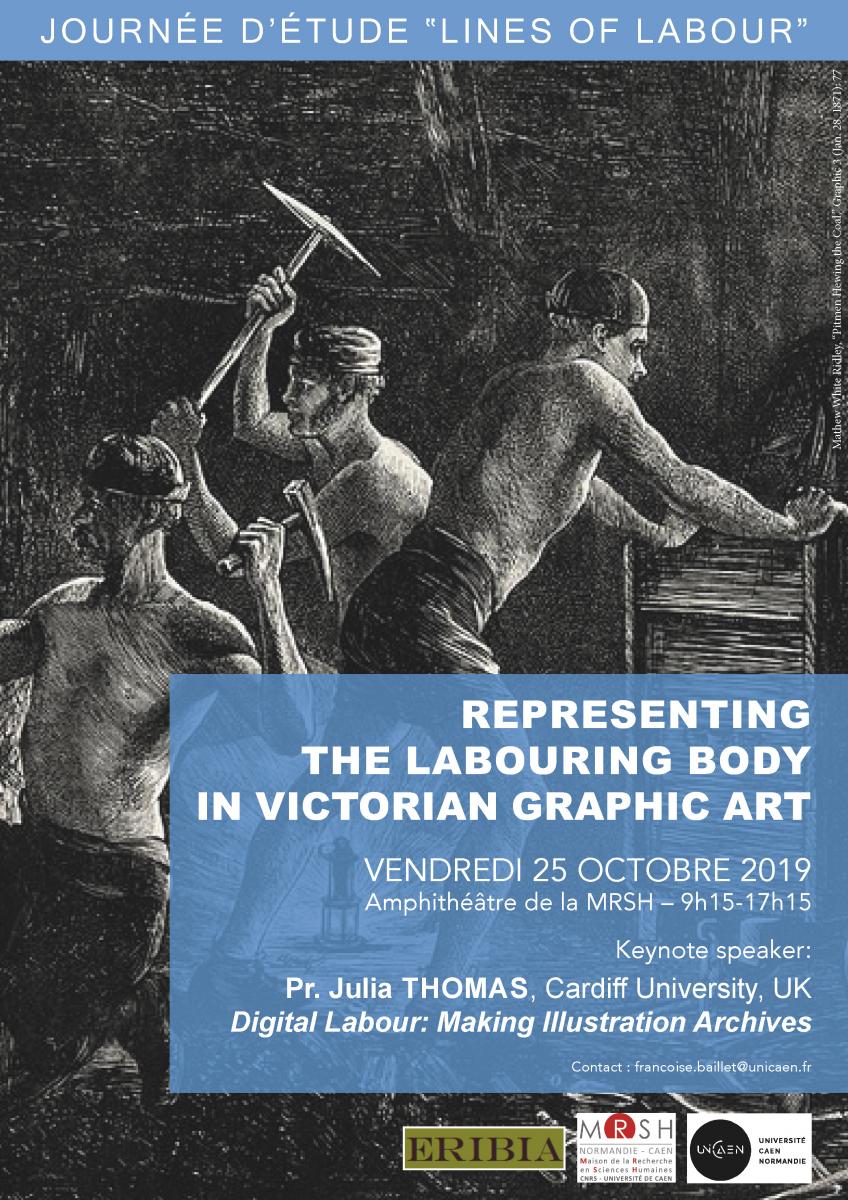 The object of this one-day symposium at Caen Normandie University is to examine the intricate exchanges between image, body and labour in the Victorian era, the nature, scope and stakes of representations of labour as well as the social, economic and cultural conditions in which these depictions were produced. What degree of visibility did the Victorian press provide for manual, industrial, colonial, and intellectual labour and to what purpose? Do we find workers in Britain and the Empire seizing the means of (re-)production to produce their own images of labouring selves or fellows – a sort of proletarian night like that described by Rancière in his Proletarian Nights (La nuit des prolétaires : archives du rêve ouvrier?) How did visual culture influence the way in which objectivity – ‘fixing the reality’ of work – was defined in the nineteenth century? Questions concerning the reception of images will also be explored, as well as the ideologies underlying their design, circulation and possible subversion. From the docile or suffering body that stands in line or toes the line to the heroic body of industry or dissent, graphic art played a crucial role in showcasing epistemological negotiations between belief, knowledge and truth.  Of particular interest is the idea that the drawn labouring body might help reveal new ‘structures of feeling’ (Raymond Williams), as well as a shift in paradigm at this rich  historical moment.

A second one-day symposium will take place at the University of Paris in 2020 and will move the subject to include other medial forms. 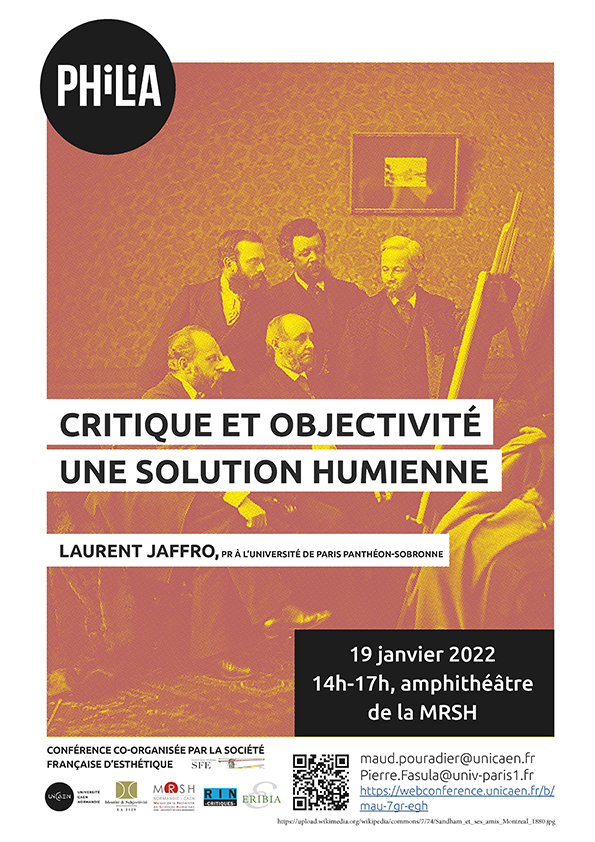