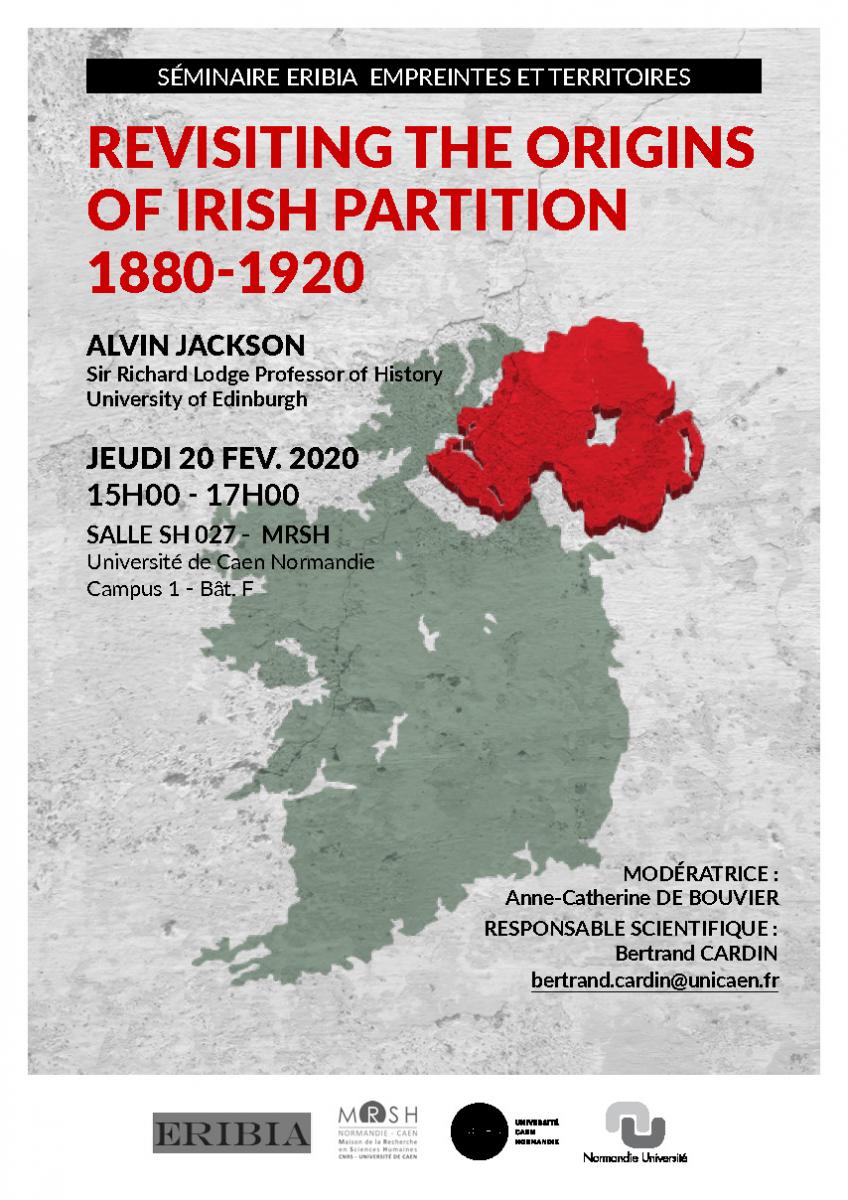 Alvin Jackson is Sir Richard Lodge Professor of History at the University of Edinburgh.  He has written extensively on the history of modern Ireland and Britain, and is at present completing a comparative study of multi-national union states in the 19th and 20th centuries:  his most recent published works include Judging Redmond and Carson (Royal Irish Academy, 2018), the Oxford Handbook of Modern Irish History (Oxford University Press, 2014) and The Two Unions: Ireland, Scotland and the Survival of the United Kingdom (Oxford University Press, 2012).  He is an honorary member of the Royal Irish Academy and a member of the European Academy.