Inhabiting the Voids of History. A conference on Caryl Phillips 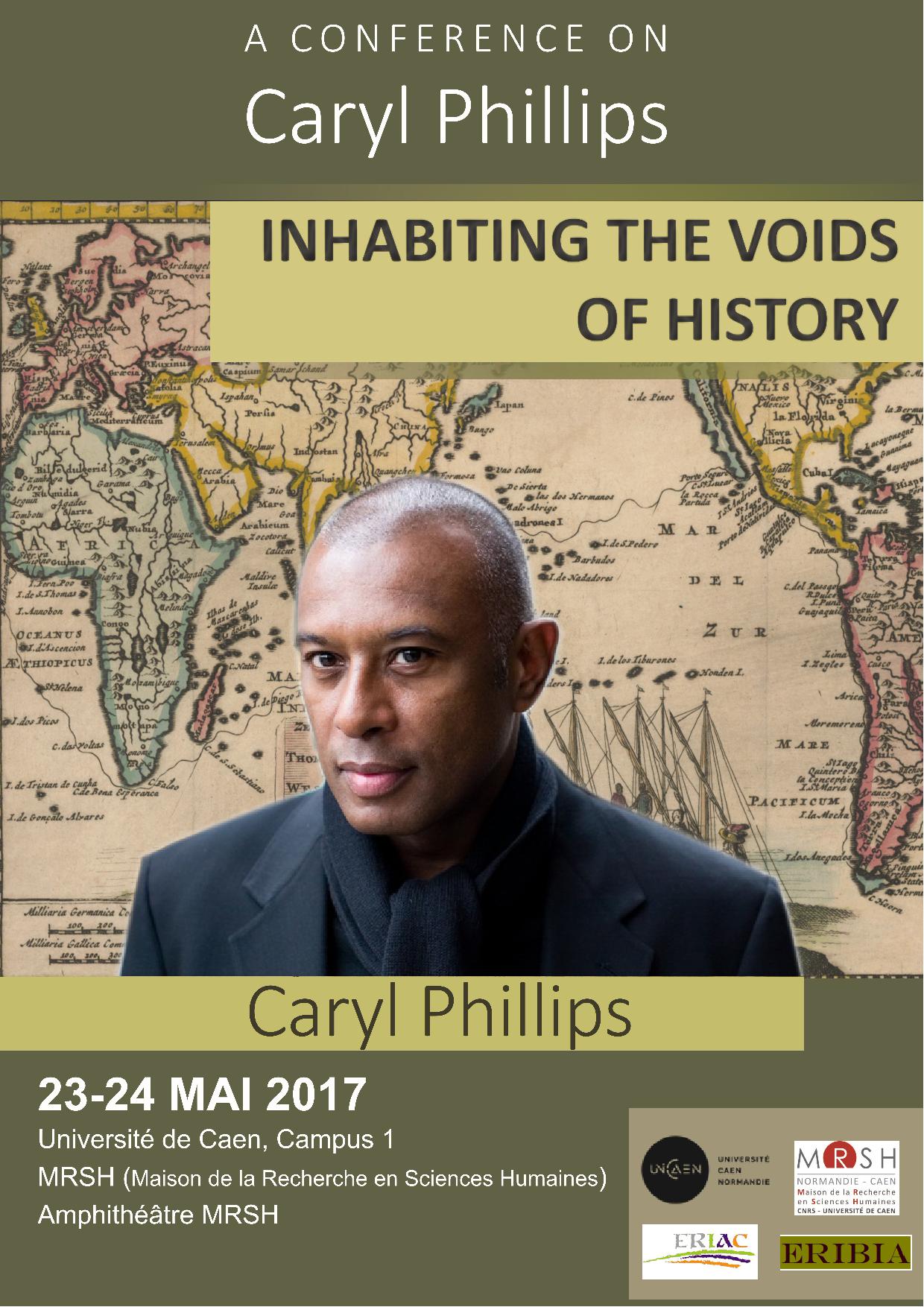 This two-day conference on the work of Caryl Phillips will be held in the presence of the author.

Often labelled a neo-slave narrative, Crossing the River is emblematic of an interest in slave history and slave narratives which has manifested itself in recent decades. As such it invites a reflexion on the nature and workings of collective memory, and in particular the socio-historical workings of memory formation – which includes forced obliterations – as well as the need for mnemonic vigilance.

The conference proposes to look at the work of Phillips beyond the scope of traditional post-colonial themes such as identity, belonging, unbelonging, to envisage the formal characteristics of Caryl Phillips’s novels, in particular those juxtaposing various narratives, such as Crossing the River, Higher Ground, Foreigners: Three English Lives, as well as his latest novel The Lost Child. These multi-entry novels, which span various locations and historical contexts, set the reader off on different narrative paths whilst inviting him/her to reflect on the themes which reverberate at the heart of the novels though reiterations and reworkings of common patterns.

Built around ellipses and narrative voids they partake of an aesthetic which summons the reader into mnemonic vigilance.

Although Caryl Phillips reworks the problematics of precarious narratives and subaltern histories, he refrains from substituting a fixed narrative for a void and chooses to generate pathways towards elusive trajectories which the reader has to follow.

Rather than interrogate forms in a post-modern way his aesthetics reconnects with some aspects of the agenda of the great modernists. In terms of literary history, this distinctive quality of his work has set him apart, on the edge of postcolonial literature as it were, but in dialogue with literature at large.